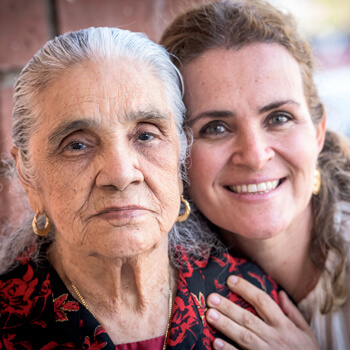 The Nemecek Firm, Ltd. offers a comprehensive range of immigration services to clients across the U.S. and abroad. Built on a passion for delivering highly effective legal representation throughout every stage of the immigration process, the firm is dedicated to treating each case with great attention and care. This dedication combined with The Nemecek Firm’s intricate knowledge of the complex immigration laws has enabled the firm to provide first-rate solutions in a time efficient manner.

THE FIRM'S CORE PRACTICE AREAS INCLUDE: 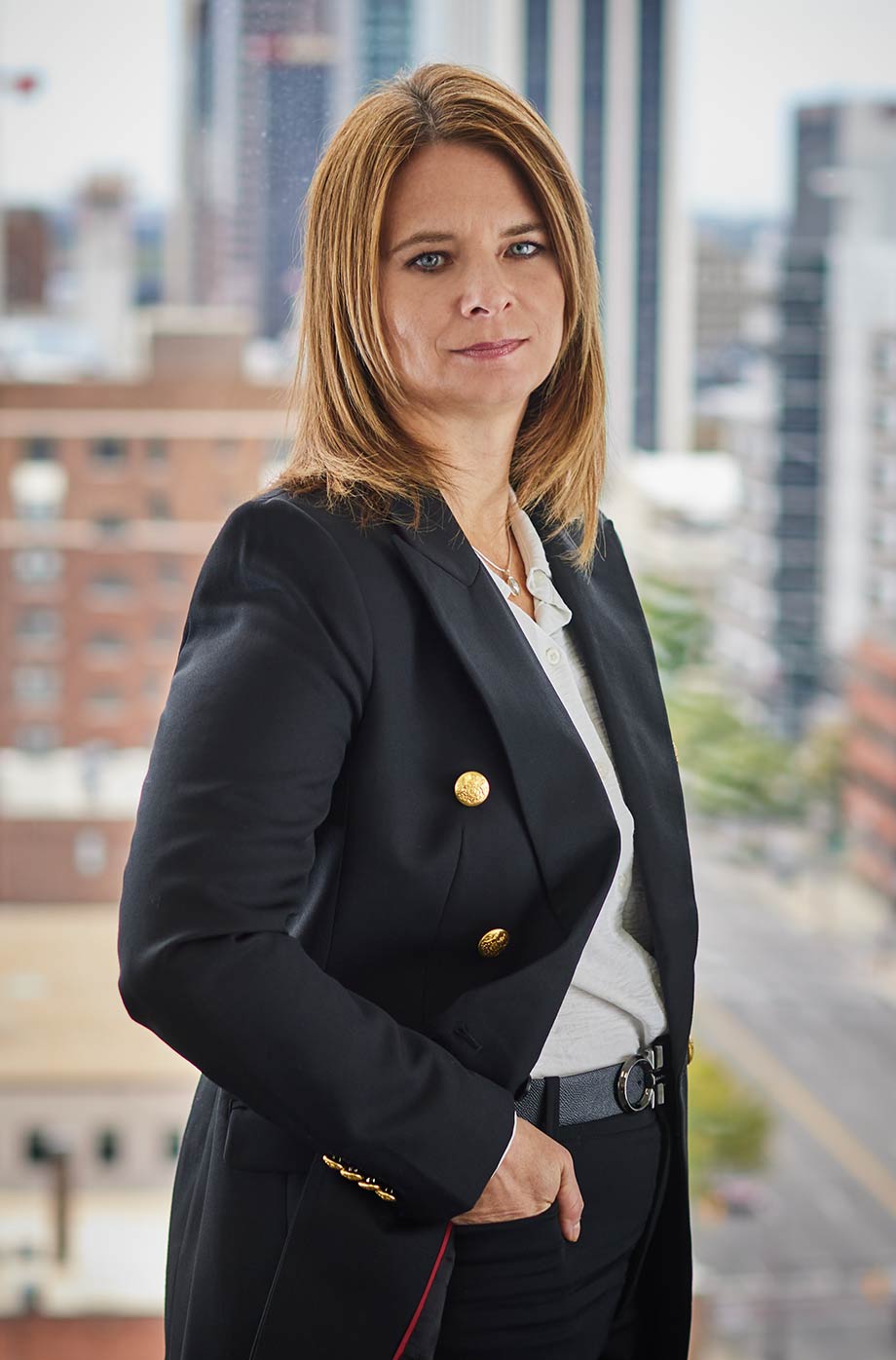 Julie Nemecek has over 18 years of experience practicing exclusively in the area of immigration law. She founded the Nemecek Firm, Ltd. in 2010 with the mission of treating each and every client with utmost respect, attention and care. Immigration law can be extremely complex and quite frankly, overwhelming for many people. For this reason, Attorney Nemecek devotes a great deal of time educating her clients so that they have a solid understanding of their immigration processes.

Attorney Nemecek works closely with local and national organizations to advocate for the fair and just implementation of the immigration laws and policies as well as reform. Her genuine compassion for immigrants is evidenced by the legal and advocacy campaign she spearheaded to stop the deportations of Black Mauritanian refugees to a country with the highest rate of slavery in the entire world. Through a combination of legal, communications, and advocacy strategies, the campaign found success in one of the darkest times in U.S. immigration history. Attorney Nemecek was featured in Episode 6 of the Netflix documentary series, “Living Undocumented,” as well as many other international, national, and local news stories.

Attorney Nemecek’s opinions have been cited in USA Today, Thomson Reuters, NBC News, The New Yorker, The Center for Investigative Reporting, the Washington City Paper, the Columbus Dispatch and other reputable media outlets. Attorney Nemecek has appeared on the evening news for all local channels, including the Columbus affiliates of NBC (WCMH-TV), ABC (WSYX-TV), CBS (WBNS-TV) and FOX (WTTE-TV). She also appeared as a guest speaker on All Sides with Ann Fisher alongside Rubén Castilla Herrera.

In 2020, Attorney Nemecek was an invited speaker at the prestigious annual North American Refugee Health Conference. Throughout her career, she has given presentations on various immigration topics to the Bureau of Workers Compensation, AIDS Resource Center Ohio, Buckeye Ranch, other non-profit organizations, and international student associations. 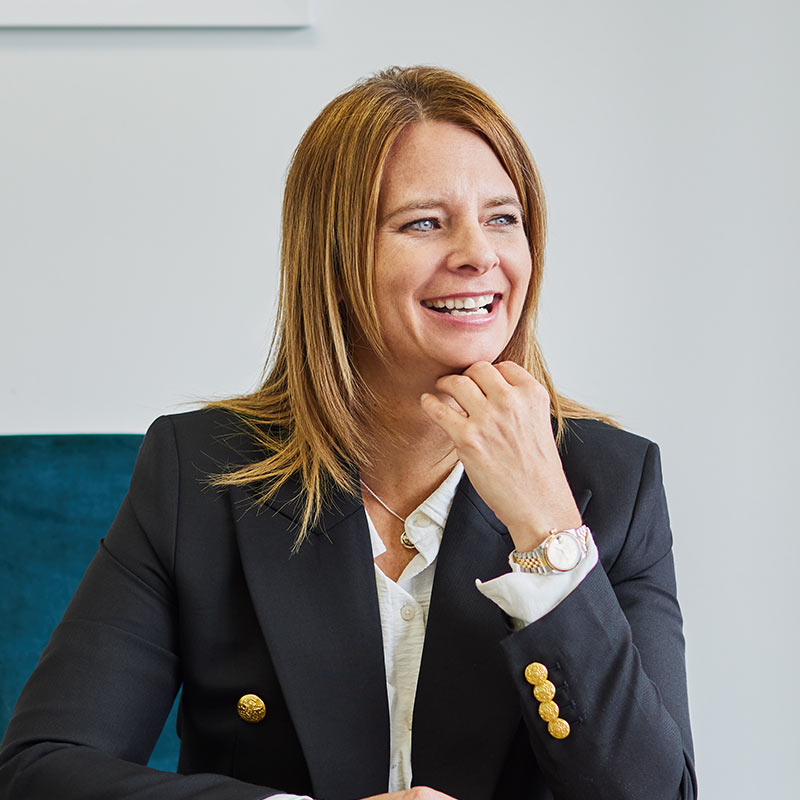 Do it right now!